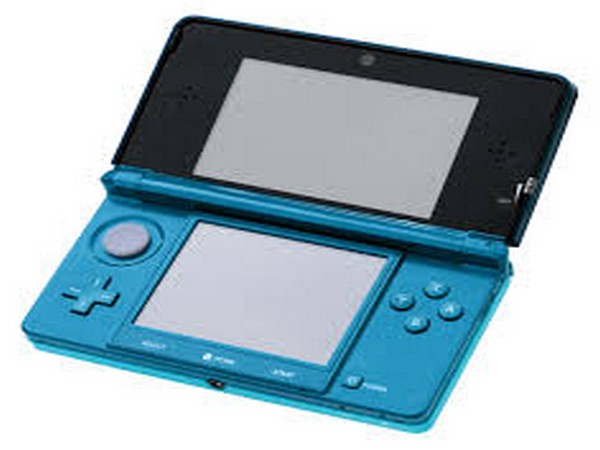 The previous version was limited to players with Mario Kart Tour Gold Pass that costs USD 4.99 per month. When Mario Kart Tour launched in September 2019, it was a single-player experience. (ANI)