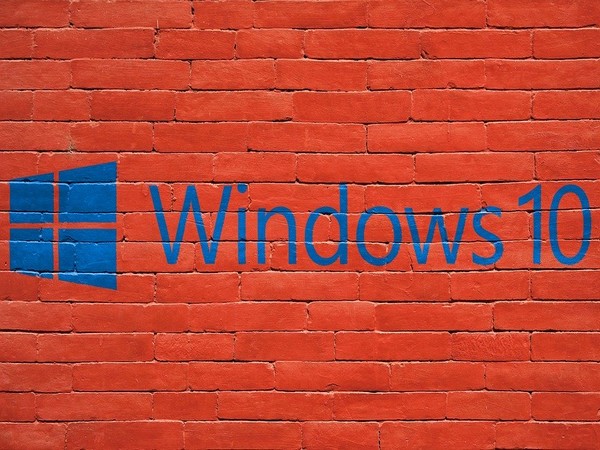 Berlin [Germany], Jan 22 (ANI): The German government has perhaps become one of the first victims to bear the brunt of not upgrading to Windows 10 in time.

The Federal Ministry has to reportedly pay around USD 887,000 to secure its machines running the older Windows 7 version.
Microsoft announced the end of support for the older OS version last week. Now, in order to keep at least 33,000 machines still running Windows 7, the ministry has to pay the tech giant a fee per device for a year of extended security protection, The Verge reports.
Extended updates for enterprise version costs around USD 25 per machine, which will double in 2021 at USD 50 per device and then USD 100 in 2022. (ANI)