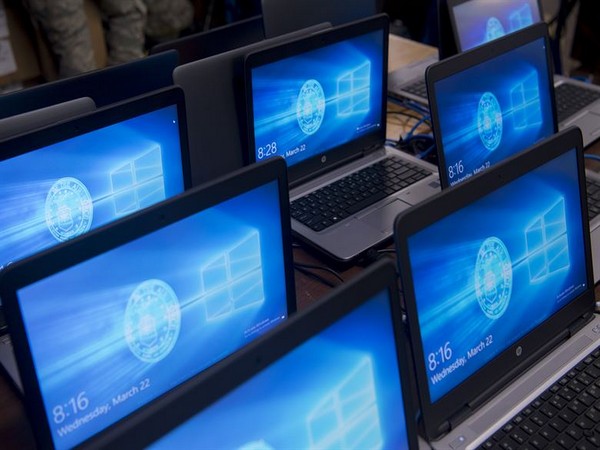 Washington D.C [USA], Jan 15 (ANI): In a rare instance, the National Security Agency (NSA) discovered and reported a major bug in Microsoft Windows 10 that could have left millions of computers vulnerable to attack.

According to Wired, the bug was in Microsoft's CryptoAPI service - a mechanism for confirming the legitimacy of the software or establishing secure web connections. Hackers could have exploited the loophole to remotely distribute malware or intercept sensitive data.
Given that Microsoft officially ended support for its Windows 7 OS this week and there are more than 900 million Windows 10 PCs globally, the scale of a potential attack could have been significant. However, Microsoft has released a patch for Windows 10 and Server 2016. (ANI)