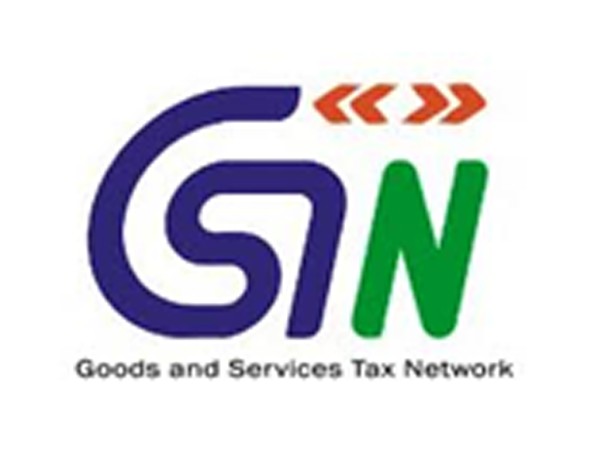 New Delhi [India], Jan 21 (ANI): The Goods and Services Tax Network (GSTN) on Tuesday said that a total of 65.65 lakh GST return forms (GSTR-3B) for the tax month of December have been filed till January 20.

According to an official statement, more than 2 lakh GSTR-3B were filed for the tax month of December till 12 pm on January 21, taking the total GSTR-3B returns filed to 67.70 lakh in this month.
"This month's return filing data till date shows that the GSTN return filing system was working within its expected limits which are evident by the fact that up till January 14 a total of 24.66 lakh GSTR-3B were filed," the release said.
It said that 13.30 lakh GSTR-3B returns were filed on January 20.
"Further on 15th January 2.66 lakh, on 16th January 4.65 lakh and on 17th January 5.93 lakh GSTR-3B returns were filed. In the last three days 8.32 lakh, 6.09 lakh and 13.30 lakh GSTR-3B returns were filed on 18th, 19th and 20th January respectively," it added.
GSTN said that there were a few issues about time lag with one time passwords (OTPs) on account of delay by the email service provider or local internet issues.
"Thus, in order to ensure that no inconvenience is faced by the taxpayer on this account, the OTPs are sent simultaneously on email as well as on registered mobile number so that in case there is a delay in receiving OTP on email, OTP received on mobile phone or vice versa can be used," it said.
It said that the taxpayers can use the OTP received on any channel for filing their returns. (ANI)