Pac-Man will be playable on Twitch soon 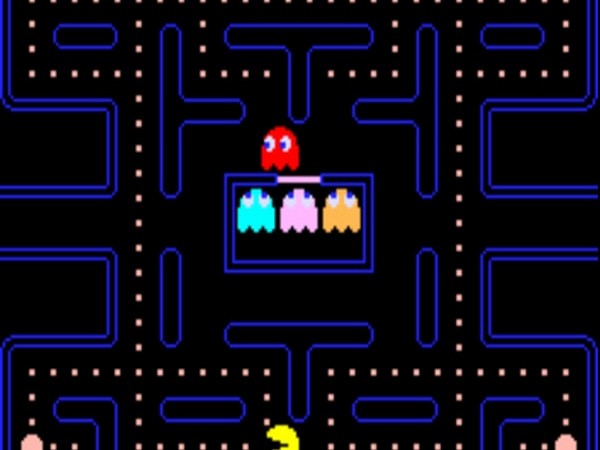 California [USA], May 22 (ANI): Bandai Namco and Amazon Games on Friday announced that Pac-Man will be a playable game on Twitch starting this June.
To play the Twitch version of the game, called Pac-Man Live Studio, you'll just need to navigate to the dedicated Twitch channel for the game when it goes live, though you'll only be able to play it on a web browser, The Verge reported.

Twitch is a famous destination to watch video games, and it has played host to a number of interactive creator-led streams. But Pac-Man Live Studio will be the first game that's built directly into the platform.
That raises the intriguing possibility that other games could be built into Twitch in the future, turning it a place to watch and play games. (ANI)