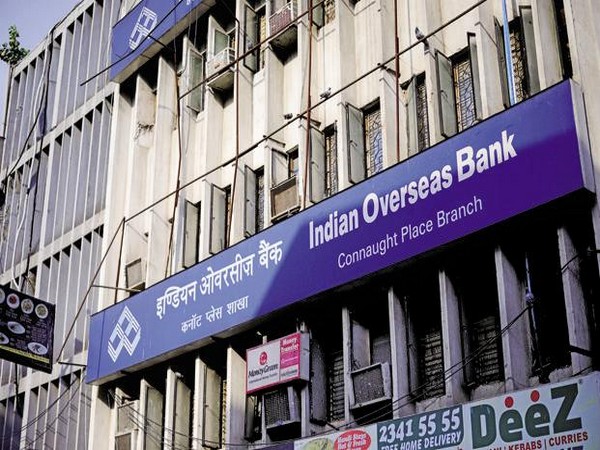 His appointment will be up to date of attaining the age of superannuation which is December 31, 2022 or until further orders whichever is earlier, the bank said in regulatory filings at stock exchanges.
The post fell vacant after the superannuation of Karnam Sekar who retired on June 30. Sengupta has also resigned from the position of Non-Executive Director of Yes Bank.
Under a government-approved reconstruction scheme, Yes Bank had received equity of Rs 10,000 crore from State Bank of India which is now holding 48.2 per cent stake and other domestic financial institutions.
During his over three decades of experience with State Bank of India, Sengupta served in various capacities across different geographies. He has hands-on experience in both retail and corporate banking.
(ANI)