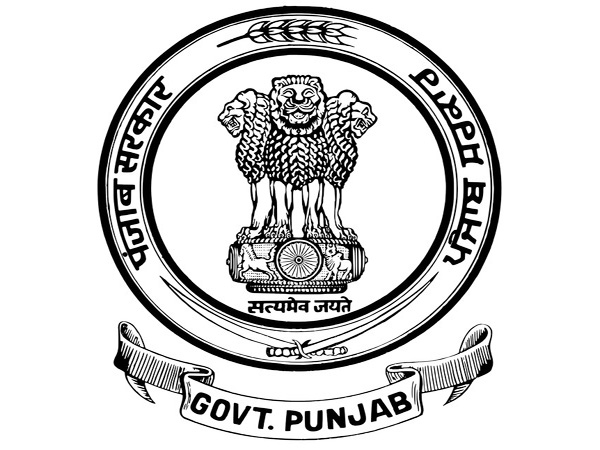 It may be recalled that the GST Council, in its 35th meeting held on June 21, 2019, had recommended various amendments in the provisions of the Central Goods and Services Tax Act, 2017. The same was incorporated in the Finance (No. 2) Bill, 2019, and received the Presidential assent on August 1, 2019.

Similar amendments need to be carried out in the Punjab Goods and Services Tax Act, 2017, in order to safeguard the interests of taxpayers and promote hassle-free business.

The Ordinance approved today by the state cabinet provides for an alternative composition scheme for the supplier of services or mixed suppliers (not eligible for the earlier composition scheme), having an annual turnover in preceding financial year upto Rs 50 lakhs.

It further provides for a higher threshold exemption limit from Rs 25 lakhs, to such amount not exceeding Rs 40 lakhs, in case of a supplier who is engaged exclusively in the supply of goods.

It also provides for furnishing of annual returns and for quarterly payment of tax by the taxpayer who opts for composition levy, as well as mandatory Aadhaar submission or authentication for persons who intend to take or have taken registration.

The amendment will also empower the PGST Commissioner to extend the due date for the furnishing of the annual return and reconciliation statement. It will give taxpayers the facility to transfer an amount from one head to another in the electronic cash ledger, among other benefits.