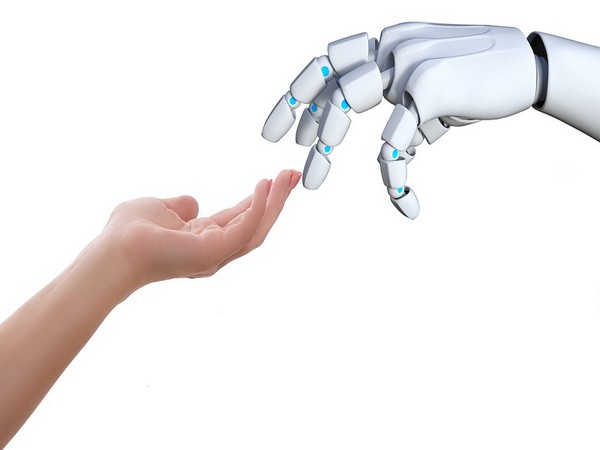 New York [USA], January 30 (ANI): Replicating human's response to the environment, researchers have built a new type of soft robot fingers that sweat to cool themselves and prevent overheating.

Scientists at Cornell University 3D-printed soft robot fingers from flexible resin that responded to temperatures. The back of each finger was dotted with microscopic pores which dilated at higher temperatures, allowing the water in each finger to sweat out, IEEE Spectrum explains.
It was observed that the robotic hand could cool down about three times more efficiently than humans. Future versions of the robotic fingers are expected to provide enhanced grip and mobility despite sweating. (ANI)