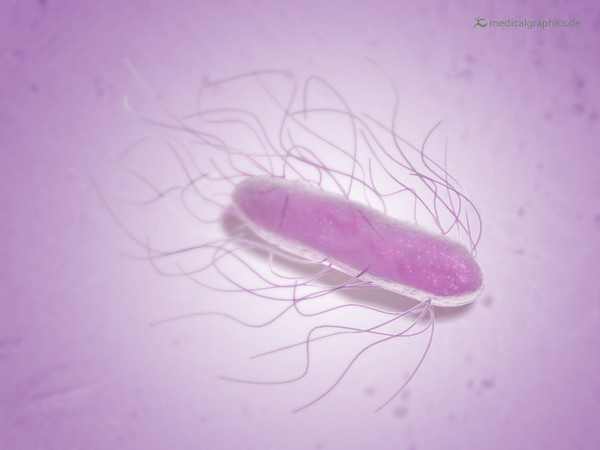 Washington D.C. [USA], Jan 18 (ANI): While traditional antibiotics are known to serve the purpose of killing or reducing the activity of individual bacteria, some bacteria become resistant to these antibiotics. In recent research, bioscience engineers have developed a new antibacterial strategy that weakens bacteria by preventing them from cooperating.

"Our aim is to introduce these new antimicrobials into clinical practice," explained Steenackers. "They can be used as preventive medicine in the form of a pill, or as a coating on implants to reduce the risk of infections."
The substance could also be used together with antibiotics. Furthermore, there are several applications possible in agriculture, industry, and even our households. To this end, the researchers collaborate with experts in various applications, and with producers of animal feeds and cleaning products and disinfectants.
The researchers are also investigating whether they can reproduce the phenomenon in other forms of microbial collaboration next to biofilms and with other bacteria. "In the long term, this concept can also be used to develop alternatives to antibiotics," concluded Steenackers. (ANI)