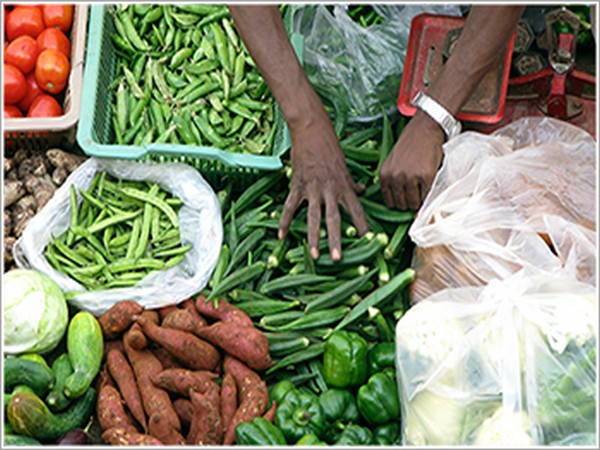 New Delhi [India], Jan 13 (ANI): The retail inflation rose to 7.35 per cent in December 2019 compared to 5.54 per cent in the previous month, according to government data released on Monday.

The last month's food inflation was 14.12 per cent as compared to 10.01 per cent in November last year, National Statistical Office data showed.
The data showed retail inflation was at over five-year high mainly due to the rise in the price of vegetables.
The rise in inflation in vegetables was 60.5 per cent, pulses and products 15.44 per cent and meat and fish was 9.57 per cent. (ANI)