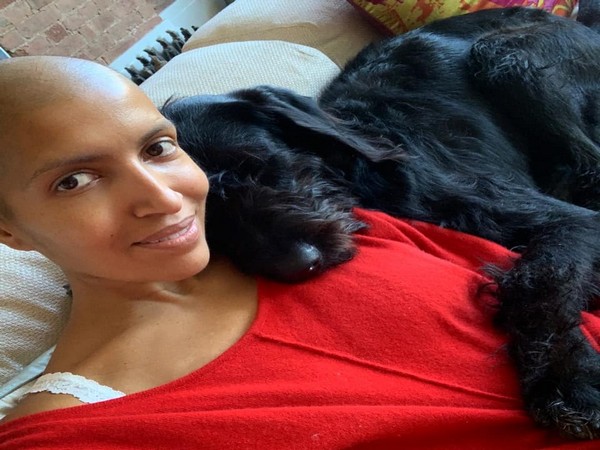 Washington D.C. [USA], Jan 26 (ANI): The technology community has been left deeply aggrieved after the demise of Leila Janah, the founder and CEO of Samasource.

Born to Indian-origin parents who immigrated to the USA, Janah came as a breath of fresh air in the male-dominated Silicon Valley environment.
According to the New York Post, the Samasource website announced that the 37-year-old succumbed to a rare form of cancer known as Epithelioid Sarcoma.
Founded in 2008, Samasourse "deliver(s) turnkey, high-quality training data and validation for the world's leading AI technologies," reported New York Post.
Samasource issued a statement on its website that talked about Leila's achievements and contribution and announced that her close friend and Cheif Operating Officer Wendy Gonzales would be taking over the helms of the company. (ANI)