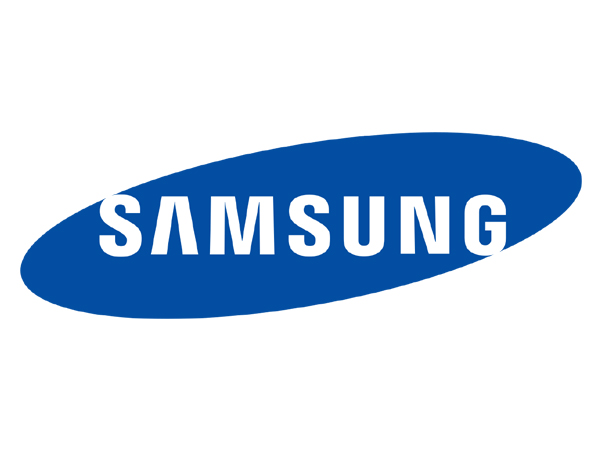 The new 512GB eUFS 3.1 essentially would provide users with the speed of an ultra-slim notebook when it comes to storing 8K videos or large-size image files in their smartphone without buffering, the official release notes. The chip currently powers Samsung's newest Galaxy S20 lineup.
Theoretically, the new chip will only take about 1.5 minutes to move 100GB of data, as compared to UFS 3.0-based phones which require more than four minutes. Samsung is also planning to introduce 256GB and 128GB capacities in the new format for flagship smartphones later this year. (ANI)