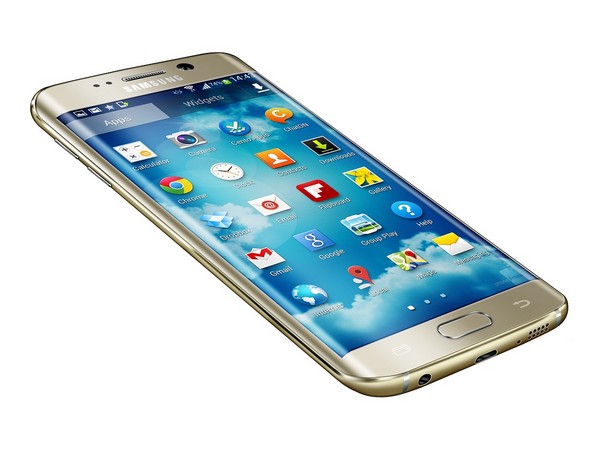 Serial tipster Evan Blass shared an official-looking marketing image from Samsung announcing the deal which will be available only for pre-orders on the high-end variants, Mashable reports.
The Galaxy Buds+, the successor to the Galaxy Buds, are expected to be announced alongside the new Samsung Galaxy S20 lineup at the company's Unpacked event on February 11. The earbuds are expected to offer up to 12 hours of playback and come with four microphones. (ANI)