Samsung Galaxy S20+ with quad-camera shows up in leaks 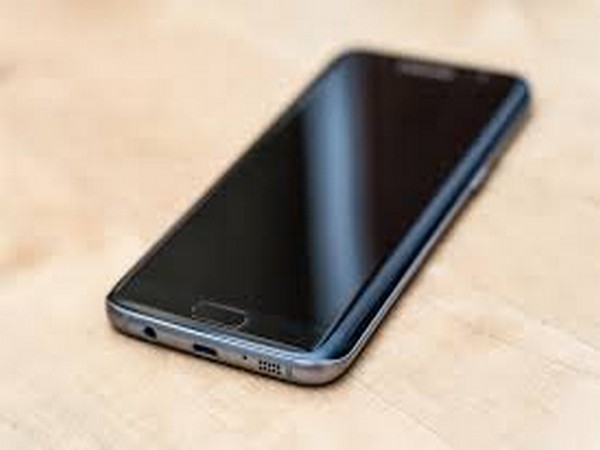 Seoul [South Korea], Jan 13 (ANI): We are almost a month away from Samsung's anticipated Unpacked 2020 event and the company's star product, the successor to the current Galaxy S10, has shown up in new leaks.

The Galaxy S20+, as the new series will be called, will feature four cameras at the back, a flash, a microphone hole, and a hole-punch camera at the front, according to the live images posted by XDA Developers.
The purported smartphone is expected to come powered with Qualcomm Snapdragon 865 or Exynos 990 SoC. There would be a 5G variant as well. It is worth noting that the Galaxy S20+ will be middle of the new S series while the Galaxy S20 Ultra will be the top-end model.(ANI)