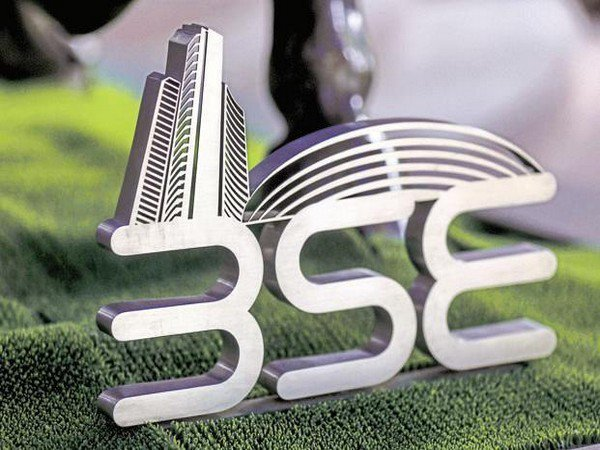 At the closing bell, the BSE S&P Sensex was down by 470 points or 1.29 per cent at 36,093 while the Nifty 50 slipped by 136 points to 10,705.
At the National Stock Exchange (NSE), all sectoral indices were in the red. Nifty media ended 4.4 per cent lower, PSU bank by 2.2 per cent, private bank by 1.8 per cent, metal by 1.6 per cent and pharma by 1.5 per cent.
Among stocks, Yes Bank was laggard of the day with a drop of 15.76 per cent to Rs 54 per share after CARE Ratings downgraded ratings of non-convertible debentures of Morgan Credits, one of the private lender's promoter entities.
Other private lenders like IndusInd Bank, ICICI Bank, and Axis Bank too were in the negative zone. Even the government-owned State Bank of India (SBI) slipped by over 2 per cent.
Zee Entertainment plunged by 7.8 per cent following reports that its promoter has been restricted from selling its stake in the media company.
The other prominent losers were Indiabulls Housing Finance, which slipped by 4.6 per cent, Tata Steel by 3.5 per cent, Reliance Industries by 2.2 per cent and Vedanta by 2.1 per cent.
However, those which showed some gains were Tata Motors, Coal India, HDFC Bank, UPL and Bharti Airtel.
Meanwhile, Asian shares turned lower after the US Federal Reserve cut interest rates by 25 basis points. It was the second Fed rate cut this year.
MSCI's broadest index of Asia Pacific shares had ended down 0.5 per cent as a 1 per cent fall in Hong Kong offset 0.4 per cent gains on Japan's Nikkei and from China's blue-chip stocks.
Central banks around the world have been loosening policy to counter the risks of low inflation and recession. Easier monetary policy generally supports equities. (ANI)