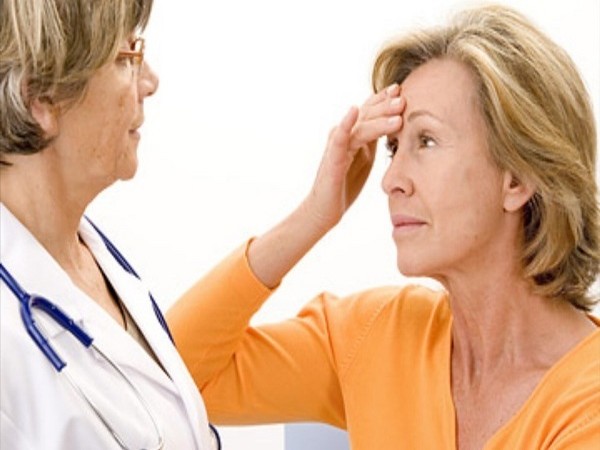 It was also found positively associated with insufficient dairy intake, lack of physical activity, and higher alcohol consumption.
The results of the study have been published in Menopause, the journal of The North American Menopause Society (NAMS).
Metabolic syndrome and osteoporosis not only adversely affect a woman's quality of life, but they also create a significant financial burden. Previous studies have suggested that these health problems are affected by lifestyle, genetic, metabolic, nutrition, and hormone factors. In particular, smoking has been shown to impair calcium absorption.
In addition, an inverse relationship has been identified between metabolic syndrome and the intake of carbohydrates, vitamins (A, C, and D), calcium, fruits, and dairy products. Similarly, osteoporosis has an inverse association with higher intakes of vitamin D, fish, and dairy products.
Although these relationships have been the focus of other studies, this study involving nearly 2,000 postmenopausal women between the ages of 45 and 65 is the first known to consider a woman's menopause status. Researchers found that 32.5 per cent of study participants experienced both metabolic syndrome and osteoporosis.
Health-related behaviour (including physical activity, alcohol consumption, and smoking) and diet-related-factors (such as intake of nutrients, eating habits, and food insecurity) were evaluated to determine their effect on the prevalence of both metabolic syndrome and osteoporosis.
Researchers concluded that the coexistence of metabolic syndrome and osteoporosis was positively associated with insufficient dairy intake, lack of physical activity, and higher alcohol consumption. However, the effect was significantly dependent on socioeconomic factors such as education, household income, place of residence, and employment status.
Women with low income and low education were more likely to have metabolic syndrome and osteoporosis. Conversely, women with high income and high education were 70 per cent less likely to have these two health problems compared with a middle-income group.
Additional research is suggested to identify controllable factors that could enhance the health of postmenopausal women.
Study results appear in the article, 'Coexistence of metabolic syndrome and osteopenia associated with social inequalities and unhealthy lifestyle among postmenopausal women in South Korea: the 2008 to 2011 Korea National Health and Nutritional Examination Survey (KNHANES).'
"This study shows a link between socioeconomic-related factors, including poor diet, insufficient physical activity, and higher alcohol intake, and the presence of two conditions associated with significant quality-of-life and financial burdens in midlife women--metabolic syndrome and osteoporosis," said Dr Stephanie Faubion, NAMS medical director.
"Social inequalities may contribute to health inequities and, as the authors aptly point out, a larger social and political approach may be needed to adequately address these issues," added Faubion. (ANI)