Sony announces first batch of TVs that are PlayStation 5-ready 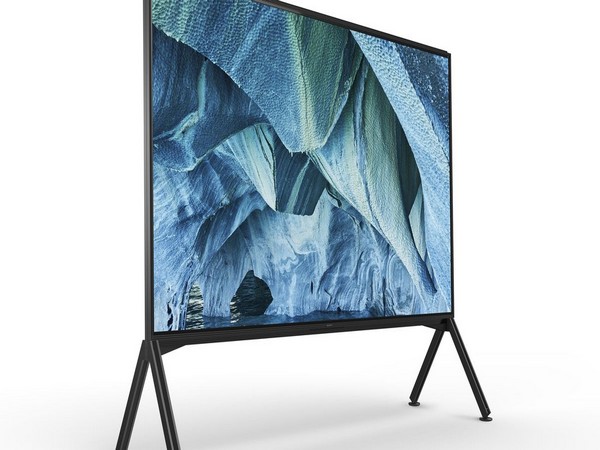 Tokyo [Japan], July 31 (ANI): Sony has announced two TVs as part of the new 'Ready for Playstation 5' designation, offering game-ready models and features that will support the PS5 at launch later this year.

According to Mashable, the PS5-friendly designation is being applied to one 4K model line and one 8K model, both of which include features that are uniquely suited to the new console's high-resolution, high-frame-rate gaming and next-generation capabilities.
The Sony Bravia X900H is a 4K Android TV that starts at 999 USD (approximately INR 74,750) for the 55-inch model, but is also available in 65-inch, 75-inch and 85-inch sizes, ranging in price up to 2,799 USD (approximately INR 2,09,428) for the largest model.
The Sony Z8H 8K LED Smart TV is available in 75-inch and 85-inch sizes and sells for 6,999 USD (approximately INR 5,23,680) and 9,999 USD (approximately INR 7,48,150).
Over and above their specific benefits for gaming, both monitors have an additional feature called - Bravia Game Mode. This allows PS5 to automatically play games on the TV's lowest latency setting, and it lets the user wake both the PS5 and TV simultaneously with a single press of the DualShock 5 controller.
One can even control the PS5 with the standard TV remote. The user may not get very far playing Assassin's Creed Valhalla that way, but it sounds pretty handy if you just want to load up Netflix quickly.
As per Sony, the user will be able to play the supported games at 120 frames per second on both TVs, with the XH90 going for a low input lag of 7.2ms, reported Mashable.
Meanwhile, the ZH8 will let the user play supported games at 8K resolution. (ANI)