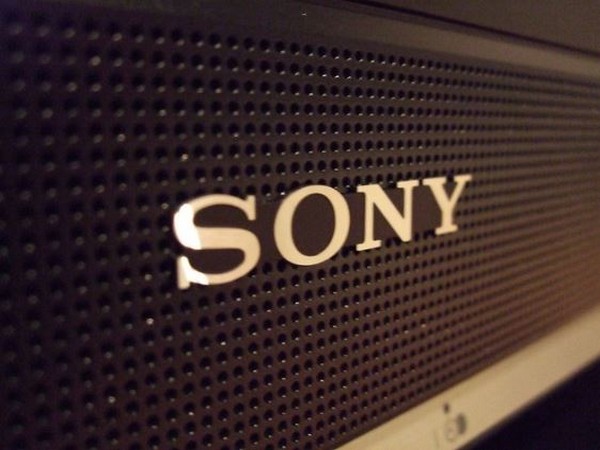 Tokyo [Japan], Jan 14 (ANI): Sony will not be participating in this year's Electronic Entertainment Expo (E3) which is scheduled to take place from June 9-11 in Los Angeles.

Sony told GamesIndustry.biz that the event's vision is not right for what the company has planned for 2020. Instead of attending the annual exhibition, Sony will be attending hundreds of consumer events to showcase its upcoming titles for PS4 and PS5, the report notes.
It will be the second year in a row that Sony is skipping the popular gaming exhibition. This leaves competitors such as Microsoft likely dominating the show with its new hardware launches.(AN)