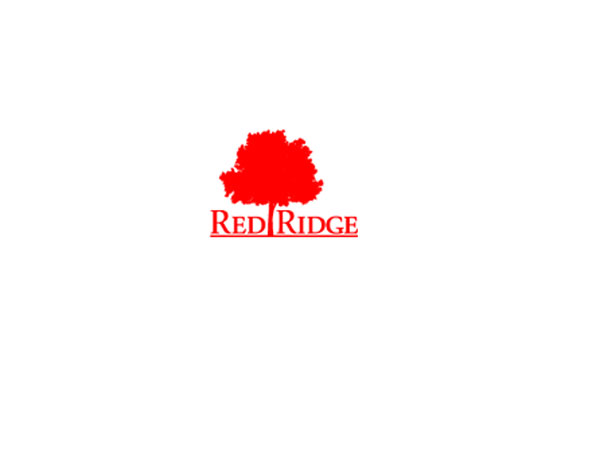 At a media roundtable held at Hotel St Regis, Mumbai, the USD 500 million (half a billion-dollar) Red Ridge Global conglomerate announced new partnerships in India with global toy manufacturers that would now be able to leverage the group's mammoth distribution network. The media was addressed by Vick Rana, CEO - Red Ridge Global & Shobhit Singh, Director - Stone Sapphire India Pvt Ltd.
The Indian toy market was at an estimated USD 1.5 billion in 2018 and is expected to cross USD 3.3 billion by 2024, growing at a CAGR of 13.9 per cent between 2019-2024.
The industry ecosystem is fed largely by the domestic inputs in the unorganised sector is driven by general trade. Through their robust distribution network that they have carefully put together over the last seven years, Stone Sapphire hopes to minimise distribution costs and make better quality imported and locally manufactured toys available to children through the length and breadth of the country.
The company announced that it has recently joined hands with global toy manufacturing giants such as Hasbro and are now their distribution partners in India.
Stone Sapphire also brings with it a strong industry intelligence, which it hopes to capitalise on by aiding global manufacturers to set up their base in India.
With assistance in initiating manufacturing in the country, coupled with access to their solid distribution chain, Stone Sapphire offers unmatched two-pronged support to global toy brands.
"With our specialised business expertise and strong presence in India, we hope to be a one-stop-solution for any global toy brand that wishes to spread footprints in India. There are several benefits that they will enjoy under the government's 'Make in India' initiative. India is one of the fastest-growing markets with immense possibilities, but comes with its challenges of compliances and requires a nuanced understanding of the various regional markets. At Stone Sapphire, toy manufacturers will find all their answers, support and the best distribution that takes them to the massive country's farthest corners. We are very positive about our next steps and are hugely encouraged by the promising talks with global names that are already underway", said Vick Rana, CEO - Red Ridge Global.
"It's an accepted fact that there is no replacement for early childhood play with toys. We are committed to helping India promote playtime, both indoor and outdoor, by making the best of the world's toys affordable and accessible. With our 360-degree support in manufacturing consultancy and access to the largest distribution network in the country, we hope to make this vision a reality. As India is on track to becoming an even bigger economic power, the emphasis for happy, healthy children who are torchbearers of that future, has only become more crucial. With our new partnerships, we dream of making that future brighter", added Shobhit Singh, Director - Stone Sapphire India Pvt Ltd.
Recently, there have been speculation possible import curbs on toys, thereby making them costlier and less accessible to a large number of children in India.
As a growing country where more and more children are getting hooked on to mobile phones and gadgets from a very early age, the necessity of real playtime with toys has never been more urgent.
In an ideal scenario, the industry should be aided in striking a balance between imported and domestically manufactured toys while maintaining quality standards. This would be a win-win for all parties involved.
In the past, many global giants have been very cautious in entering the Indian market due to its large size and limited, unorganised distribution avenues.
With the incredible success of Sk'oodle, Stone Sapphire has set new benchmarks on how it can be successfully done. What started as a cottage industry gradually grew to be a small scale to mid-scale enterprise and finally, a large brand that was able to sell top-quality children's materials at rates that are 30 per cent cheaper than poorer quality Chinese-made products.
This was made possible by creating their own OEMs and piece-by-piece put together their own supply chain through smart forward integration. This made economies of scale possible, significantly bringing down the costs. Sk'oodle's singular success has drawn more international brands to Stone Sapphire to help them leverage their business intelligence in India.
Red Ridge, founded in 1998, is a global giant in stationery and DIY craft kits manufacturing, packaging and distribution. The brand has a solid presence across the world, in the USA, Canada, Hong Kong, India and Shanghai, Ningbo and Guangzhou.
Led by Indian origin Founder Vick Rana, Red Ridge Global's Indian arm Stone Sapphire has created a leading position in the country over the past seven years through its flagship brand Sk'oodle, a full range of art supplies, craft material and eco-friendly stationery for children.
This story is provided by BusinessWire India. ANI will not be responsible in any way for the content of this article. (ANI/BusinessWire India)