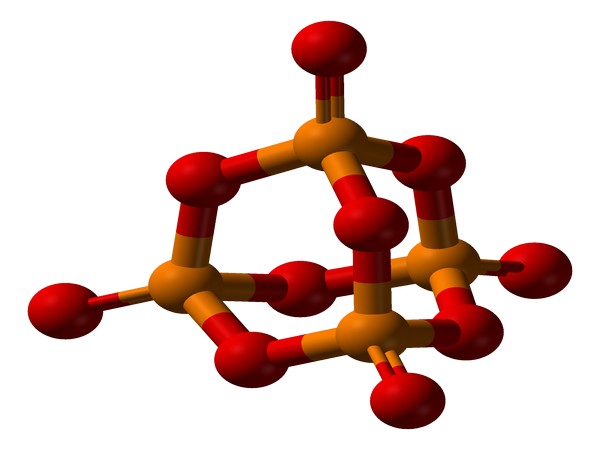 Bern [Switzerland], Jan 15 (ANI): Astronomers after recent research have found that molecules with phosphorus are formed in the star-forming regions.

The study that was published in the monthly notices of the Royal Astronomical Society, also suggests that these molecules came to Earth with comets.
New planetary systems and stars arise in the cloud-like regions of dust and gas between the stars and make these interstellar clouds the ideal place for searching the building blocks of life.
"Life appeared on Earth about 4 billion years ago, but we still do not know the processes that made it possible," said the lead researcher Victor Rivilla.
The study further suggests that phosphorus monoxide can serve as a key piece in the puzzle of the origin of life.
The study was conducted with the help of Atacama Large Millimeter/submillimeter Array (ALMA) at the Chajnantor plateau in the Chilean Andes.
ALMA consists of 66 high-precision antennas that work together in the interferometer and provides a detailed look inside the star-forming region which is known as 'AFGL 5142'.
The observations from ALMA showed that phosphorus bearing molecules like phosphorus monoxide is formed as massive stars come to life.
"Flows of gas from young massive stars open up cavities in interstellar clouds. Molecules with phosphorus form along the cavity walls through photochemistry," said another researcher Maria Drozdovskaya.
The astronomers also concluded that phosphorus monoxide is also the most abundant molecule that bears phosphorus in the regions.
In the regions where the star is formed, phosphorus monoxide can get freezed and get trapped inside the ice surrounding interstellar dust grains, in the form of new Solar Systems that come to life. Icy dust grains come together to form pebbles, planetesimals and then comets, even before Sun-like stars are fully-fledged.
For following the trail of these phosphorus-bearing compounds, astronomers combined the data from ALMA with those from the Bern mass spectrometer ROSINA on board of the Rosetta probe of the European Space Agency (ESA), which had collected data from the comet 67P/Churyumov-Gerasimenko.
"We had found hints of phosphorus in the ROSINA data before, but we did not know what molecule had carried it there. As comets most probably delivered large amounts of organic compounds to the Earth, the phosphorus monoxide found in comet 67P may strengthen the link between comets and life on Earth," said another researcher Kathrin Altwegg.
"The detection of phosphorus monoxide was clearly thanks to an interdisciplinary exchange between the data of the telescope ALMA on Earth by ESO and the data of the ROSINA-instrument in space by ESA," added Altwegg. (ANI)