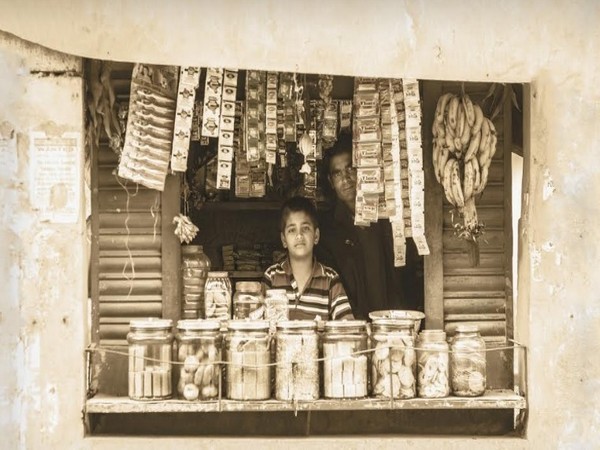 Mumbai (Maharashtra) [India] July 24 (ANI/NewsVoir): Taikee, the B2B e-commerce platform of Peel-Works that digitally empowers small and mid-sized grocery stores has launched its new brand film #UncleKiDukaan. The film is a portrayal of how neighbourhood Kirana stores are not just shops, but an irreplaceable bond for its many consumers. One that conjures up happy memories and emotions shaped up over the years, which are hard to be filled in by online alternatives.

This film is also a reminder of how local shopkeepers are the lifeline of consumers across the nation. Especially, in times of COVID, when cities are locked down, the shutters of these corner stores remain open to serve consumers tirelessly.
Taikee - Uncle Ki Dukaan
Video link: www.youtube.com/watch?v=9XDOvgJRTCU.
In the film, the script brings out the deep relationship of the corner store owner with his consumers, quite like the unspoken bond of a father and child. It narrates how 'Uncle ki Dukaan' has always stood by their side and passed on a legacy of love, reliability, and care throughout generations. The film evokes nostalgia as it represents how most childhoods were filled with memories of interaction with their local shopkeeper. And, how even during the recent lockdown, he never let them down.
"At Taikee, we have always been committed to delivering better lives to corner stores. This campaign reinstates our resolve to improve their quality of life and dreams of tomorrow by continuing to empower them with technology. We sincerely hope that this will build a stronger faith in people towards their neighbourhood Kirana stores and encourage them to shop from these stores, which have an unmatched legacy and relationship with consumers," said Nidhi Ramachandran, Co-founder, Taikee by Peel-Works.
Taikee by Peel-Works, was started with an aim to create a level playing field for small shopkeepers to compete with technologically competent retailers. For every initiative, the brand has always kept local retailers at its heart. Through this campaign, Taikee touches upon the role that corner stores play in our lives and is hoping that consumers will continue to uplift local grocery shops. With a strong understanding of their retailers, this film has been conceptualised and executed by the brand's in-house team. At the time of going to press, the film has reached around half a million consumers across social media channels.
This story is provided by NewsVoir. ANI will not be responsible in any way for the content of this article. (ANI/NewsVoir)