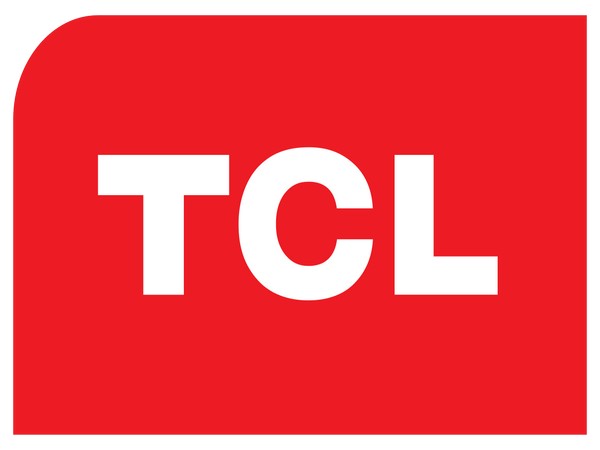 Huizhou [China], Mar 5 (ANI): Foldable smartphones are the latest trend these days and TCL wants to take it a notch ahead with its latest concept phones that has novel features.

As Mashable notes, one of the new prototype designs features a metallic green prism design on the outside. It expands into a tablet with a combined 7.2-inch in display size, 5,000mAh battery, four cameras at the back, and no external display.
TCL also showcased its trifold design concept smartphone, featuring not one but two hinges that fold in accordion style. It unfolds into a tablet with a 10-inch display. One can choose to partially unfold it for a smaller screen experience.
TCL showcased the new concept phones during a private demo to the media in New York City. Given that these are concept designs, it is unlikely these would become commercially available anytime soon. (ANI)