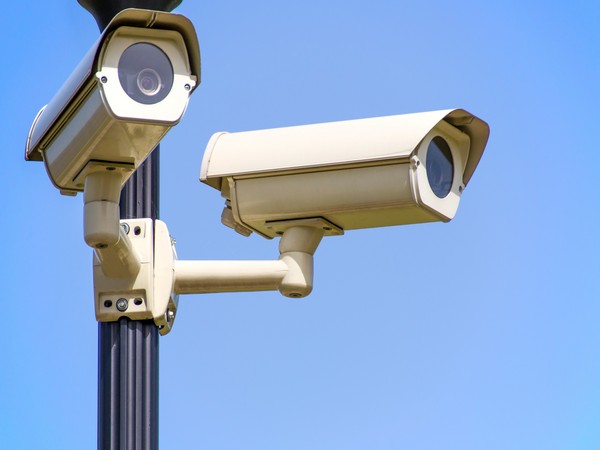 Suzhou [China], Jan 23 (ANI): At what can be called absurd level of citizen surveillance, a Chinese city is reportedly publicly shaming people who step out wearing comfortable jammies.

As Cnet reports, to shame its citizens, the Suzhou City Management Bureau published 'uncivilised' PJ photos of seven citizens on its WeChat account. The images were captured using AI-powered CCTV cameras that recognise faces and links them to the names of the citizens.
The post for 'uncivilised behaviour' shamed 15 people, for activities including playing cards and lying down in public. The post was later deleted by the bureau, but it highlights the sheer abuse of surveillance technology. China has hundreds of millions of facial recognition-equipped cameras. (ANI)