TikTok surpasses Facebook as the second most downloaded app in 2019 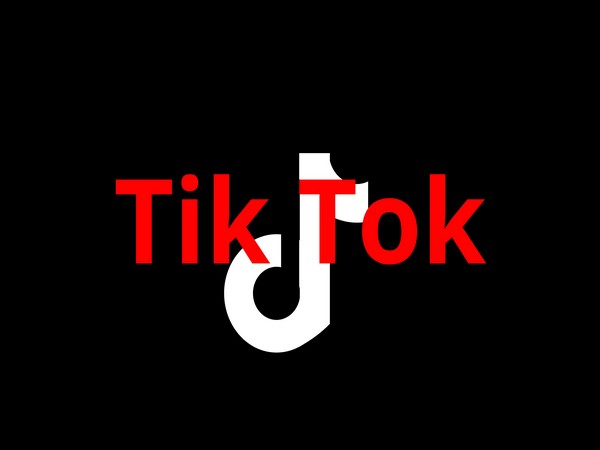 TikTok, which reached more than 738 million downloads and grossed nearly USD 177 million globally, is second to only Facebook-owned WhatsApp which crossed the 250 million download mark globally in Q4, 2019 alone.
Interestingly, TikTok's majority of downloads came from India, accounting for 44 per cent of the overall figure, despite facing a ban in the market in late April. The app recently changed its policy to ban delinquent behaviour by underage users. (ANI)