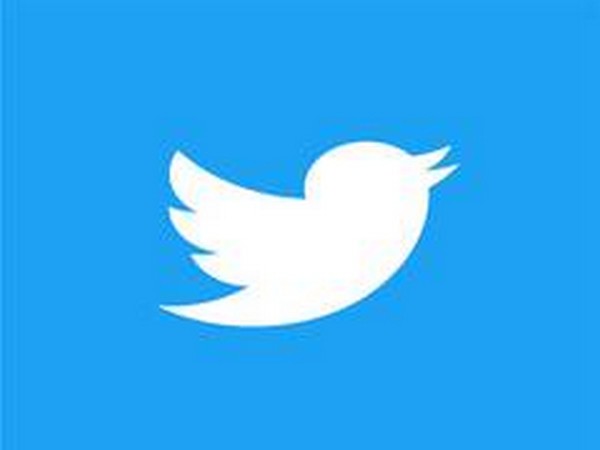 Washington D.C. [USA], May 21 (ANI): Twitter is testing a new feature to let users control as to who replies on their tweets.

The users who are a part of this test can currently choose to let everyone reply, only let their followers reply, or only let mentioned people reply to their tweets, the Verge reported.
However, Twitter has clarified that only a limited number of people globally on Android, iOS and the web app are part of this test to restrict replies.
If a user wishes to limit replies on his tweet, everyone will still be able to see that tweet and they still cab like and retweet it, they just would not be able to reply to that particular tweet.
Twitter will also be labelling tweets that have limited reply settings so the user can tell upfront if the other user will be able to reply to that tweet or not. (ANI)