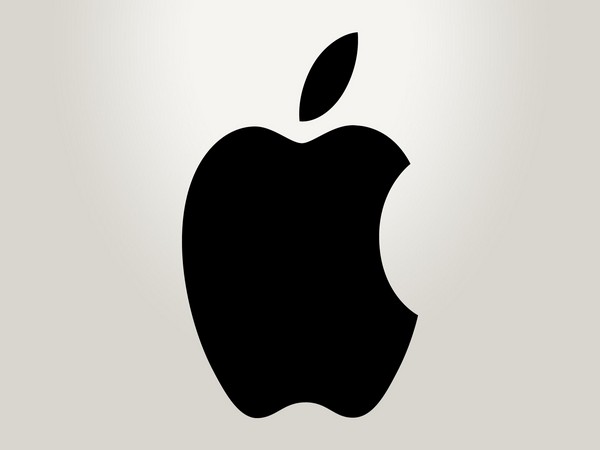 Washington DC [USA], May 20 (ANI): Two new pride-themed bands have been launched for Apple Watch.
Firstly, there is a Pride Edition Sport Band and it is quite similar to the Pride-themed bands which were launched by Apple in 2016, Mashable reported.

Apple Watch Nike Pride Edition Sport Band is the second themed band that has been launched.
With this, Nike for the first time has joined Apple in launching a Pride-themed band.
"Through this effort, Apple and Nike are proud to support LGBTQ organizations doing vital advocacy and community-building worldwide, including GLSEN, PFLAG, The Trevor Project, Gender Spectrum, The National Center for Transgender Equality, and ILGA World, which brings together more than 1,500 member organisations in more than 150 countries and regions," Apple said in a blog post.
Both bands will match their respective Pride Watch faces and they will be coming soon on watchOS 6.2.5.
The newest bands are now available at Apple's official website. (ANI)