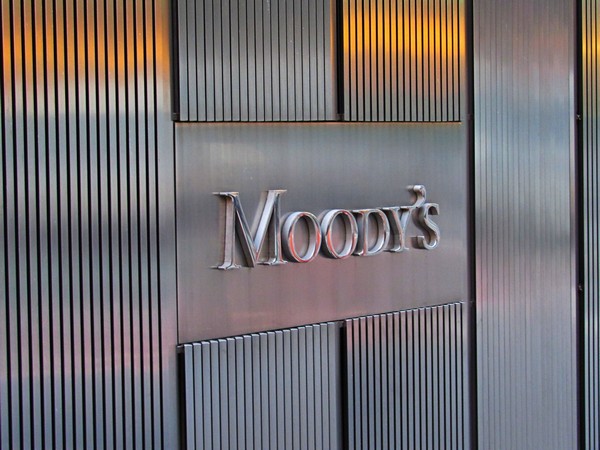 New Delhi [India], Jan 16 (ANI): Moody's Investors Service said on Thursday that signing of phase one of the trade deal between the United States and China reduces downside risks of renewed escalation in the dispute that has weighed on global economy for almost two years.

"The agreement could help boost bilateral exports by the two economies and lead to an improvement in business confidence as well as investment," said Michael Taylor, Managing Director of Moody's Investors Service Credit Strategy.
"But the details of the agreement suggest that there remains considerable scope for friction between the two sides," he said in a statement.
"Moody's continues to expect tensions between China and the United States to wax and wane in the years ahead," added Taylor.
On Wednesday (local time), the world's two biggest economies signed a partial trade deal aimed at easing the 18-month trade conflict. US President Donald Trump and China's Vice Premier Liu He attended a ceremony at the White House.
Trump said the agreement was a momentous step towards a future of fair and reciprocal trade between the two countries.
The centrepiece of the deal is a pledge by China to purchase at least an additional 200 billion dollars worth of US farm products besides other goods and services over two years, over a baseline of 186 billion dollars in purchases in 2017.
However, tariffs on hundreds of billions of dollars in imports remain in place and will be addressed in phase two talks, said Trump.
(ANI)