US spy satellite being shadowed by Russian "inspector" spacecraft 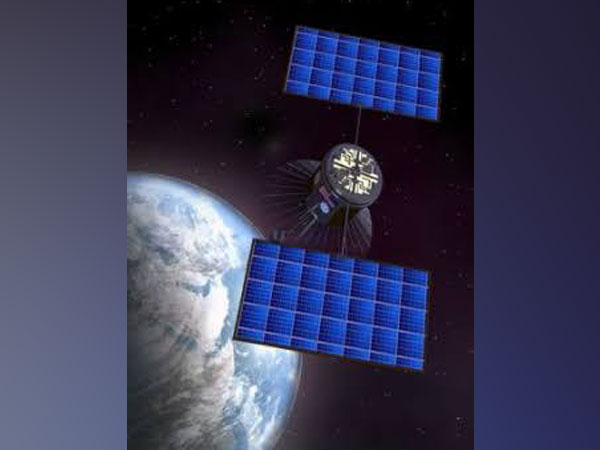 Washington D.C. [USA], Feb 1 (ANI): An American spy satellite is apparently being stalked by a Russian satellite in the Earth's orbit.
Space trackers suggest that the Russian device is up to some snooping as it is already known that it is purposed for the inspection of other satellites, reported The Verge.

Throughout January, amateur satellite spotters have been closely monitoring the inexplicable behaviour of the Russian Kosmos 2542 that was launched last November.
The Kosmos 2542 is now orbiting in the same path as that of National Reconnaissance Office's classified spy satellite which is designated as USA 245.
NRO is an arm of the US military that carries out reconnaissance and surveillance with its vast constellation of spy satellites.
However, the closeness of the Russian satellite is not a reason to panic in itself as both of them pass each other every ten days.
Michael Thompson, a satellite and astrodynamics expert from Purdue University told the Verge that "[It] is suspicious, but doesn't prove anything, as there are a lot of different satellites in that plane."
But in a worrying development for the Americans, Kosmos 2542 fired up its onboard thrusters and placed itself uncomfortably close to its US counterpart.
Now the two satellites are separated by a distance of just 150 to 300 kilometres, which is rather minuscule when the vast expanse of the low earth orbit is taken into consideration.
Although the sneaky Russian satellite has started to gradually drift away, it would still be within eyeshot of the USA 245 for weeks to come.
In a Twitter thread, Thompson suggested that the behaviour of Kosmos is by no means completely unexpected as the Russian Military had already stated that it was tasked with inspecting other satellites in the orbit.
Earlier, the general assumption was that it was launched to inspect Russian equipment in the orbit instead of US spy satellites.
Now a majority of experts are of the opinion that the Russian satellite is doing exactly what people have been doubting this whole time i.e. stalking US space assets.
Brian Weeden, from Secure World Foundation, told The Verge in an email:
"The conclusion that it's shadowing the NRO satellite is speculation but one that's informed by the orbital data."
"Right now it's the most likely explanation we have for why the Russian satellite has been manoeuvring the way it has and why it's in that orbit." (ANI)