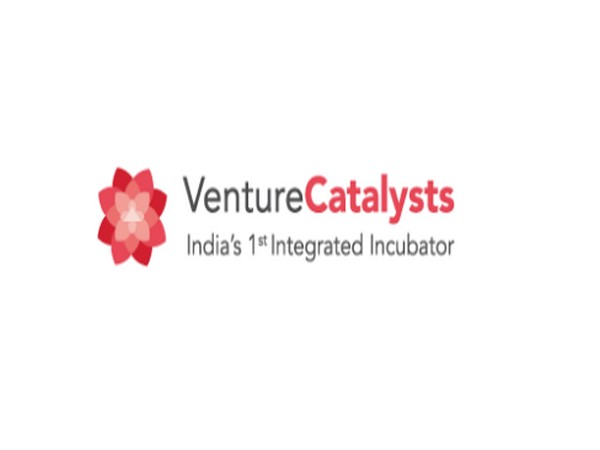 The rankings are based on the findings across 9,892 early-stage deals done in 2019, worldwide.
In 2019, Venture Catalysts lead 48 deals of start-up funding as per the Crunchbase report.
Data used by Crunchbase for coming up with global rankings take into account investor(s) led transactions in start-up investment deals. Crunchbase projects that USD 29.78 billion worth of investment was made across 2,480 deals in the fourth quarter of 2019.
The global recognition for Venture Catalysts comes in the wake of the fund providing the highest number of exits to its investors in less than four years. The incubator has invested Rs 500 crore across 63 deals in 2019. With this achievement, Venture Catalysts has surpassed the existing standards of the industry.
The platform, with its vast network of over 5000 angels spread across tier-2 and tier-3 cities have closed 171 deals so far with portfolio investments reaching USD 1.7 billion in valuation. It has also given returns in the multiple of 3X to 70X - a phenomenon unheard of in any other asset class.
"This is just the recognition of the hard work that we put in on behalf of our angel investors. Since 2016, we have been approached by more than 14,000 start-ups across 27 cities. The reason we are the first choice of start-ups in the country for getting angel funding is that we don't just give them money to run their business, but also guidance and mentorship to scale it up. This is one of the many prestigious recognitions that have come our way, and we believe many more would be coming in the New Year, as we continue to add value to the start-up ecosystem in the country", said Dr Apoorva Ranjan Sharma, President & Co-Founder, Venture Catalysts.
Apart from the HNIs, Venture Catalysts portfolio has gained the trust of some of the biggest names from the corporate world through its business model. These include 40 plus renowned and international companies such as Google Inc, Jade Value, Axis Capital, Wavemaker, Amalthea Capital & Founders Factory co-invested among others.
With an aim to bridge the gap between India and Bharat, Venture Catalysts also focuses on entrepreneurs from tier-2 and tier-3 cities. Start-ups funded by Venture Catalysts employed over 2,165 people directly. The fund has so far invested in 11 companies from these cities, giving wings to more than 31,600 micro-entrepreneurs. Some of the names include Cleansecar.com, Cleardekho, Supr, Rare Planet, Fashor and Playtoome among others.
Venture Catalysts has also facilitated over two million SMEs by helping them manage supply chains and revenue leakages. About 14 portfolio companies funded by Venture Catalysts including BharatPe, nupay, Blowhorn, Coutloot, Adurcup, and Jumpstart have helped the SMEs in managing payments and their working capital needs.
Meanwhile, about seven fin-tech companies such as LenDenClub, Home Capital, Ideal Insurance, LiquiLoans and OTO Capital financed by Venture Catalysts, enabled over 20 million UPI transactions amounting to USD 19 million in microloans and deep distribution of insurance.
This story is provided by BusinessWire India. ANI will not be responsible in any way for the content of this article. (ANI/BusinessWire India)