Wholesale inflation up at 2.59 pc in December on higher food prices 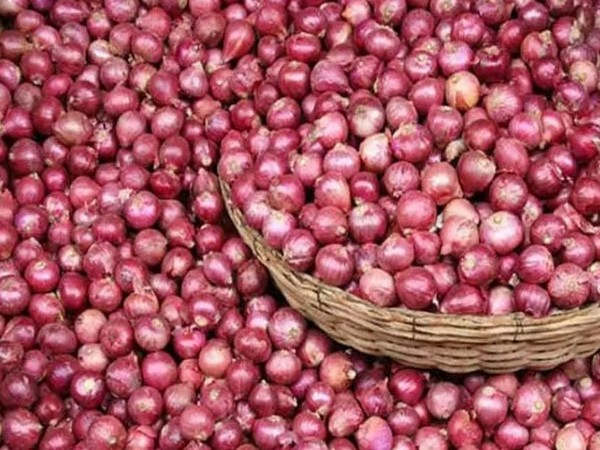 New Delhi [India], Jan 14 (ANI): The annual rate of inflation based on monthly wholesale price index (WPI) stood at 2.59 per cent in December as against 0.58 per cent in November due to increase in prices of food articles, data released by the government on Tuesday showed.