Wockhardt back in black after 3 years, stock jumps 15 pc intraday 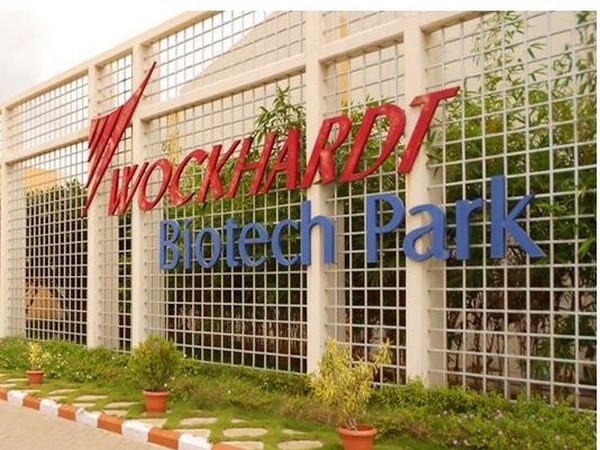 Mumbai (Maharashtra) [India], Jan 27 (ANI): Pharmaceutical and biotechnology major Wockhardt on Monday reported a consolidated net profit of Rs 9 crore in the third quarter of the current financial year (Q3 FY20) as against a net loss of Rs 71 crore in the year-on period.

The company's revenue came in at Rs 869 crore versus Rs 1,046 crore in the same period. Wockhardt said the business performance showed a marked improvement with sales growth of over 8 per cent compared to the previous quarter.
Earnings before interest, taxes, depreciation and amortisation (EBITDA) for the quarter showed a substantial improvement from Rs 19 crore in Q3 FY19 to Rs 109 crore in Q3FY20.
The first nine months of FY20 EBITDA also showed an improvement from Rs 100 crore to Rs 208 crore over the previous year.
"While the company has been reporting steady EBITDA quarter-on-quarter, the company bounced back into profit for the first time in the past three years due to a marked improvement in operational performance and cost rationalisation," it said in a statement.
However, the sales during Q3FY20 were at Rs 869 crore, lower by 17 per cent as compared to the corresponding quarter of previous year.
"The focus in strategic R&D initiatives in the global arena continued to remain one of the key priorities. Such strategic R&D expenses though meant for the future are expensed off," said Wockhardt.
The company employs over 7,000 people of 27 nationalities with presence in the United States, Britain, Ireland, Switzerland, France, Mexico, Russia and other countries. It has manufacturing and research facilities in India, the United States and Britain besides a manufacturing facility in Ireland.
At 3 pm, the company's stock was trading 15.65 per cent higher at Rs 345.85 apiece.
(ANI)