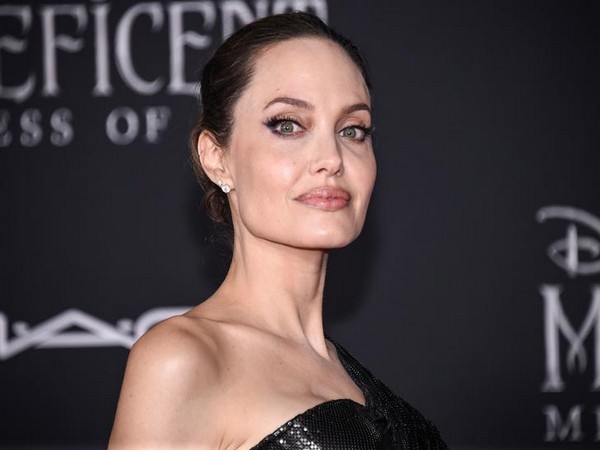 Washington D.C. [USA], Oct 2 (ANI): Academy Award winner Angelina Jolie will not be exchanging vows again!
Even when she tied the knot with Brad Pitt, she felt that the actor "persuaded her" and now the 44-year-old "will never get married again," a source told Us Weekly.

"She felt that Brad pressured her," the insider claimed.
Jolie and Pitt, who have also played husband-wife on-screen in 'Mr and Mrs Smith', walked down the aisle in France five years back after a decade of togetherness.
The couple is parents to six children - Maddox, 18, Pax, 15, Zahara, 14, Shiloh, 13, and twins Knox and Vivienne, 11, and called it quits two years after their nuptials.
However, they are yet to finalise their divorce but the two reached a custody agreement last year in November. Jolie and Pitt became single legally in April.
The source added that the actor is happy being on her own!
Earlier, Pitt too explained their split during his latest release 'Ad Astra's discussion.
"A breakup of a family is certainly an eye-opener that as one -- and I'm speaking in general again -- but as one needs to understand, I had to understand my own culpability in that, and what can I do better. Because I don't want to go on like this," he had said.
Jolie, on the work front, is awaiting the release of 'Maleficent: Mistress of Evil', a sequel to the 2014 film 'Maleficent'.
Essaying the role of the evil witch, Jolie will be seen onscreen on October 18. (ANI)
ADVERTISEMENT