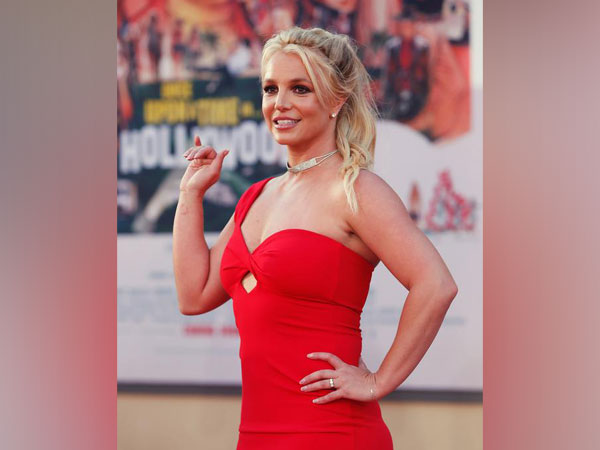 Washington DC [USA], Nov 4 (ANI): American singer and songwriter Britney Spears' 2007 breakdown may have been even worse than anyone knew as insiders have revealed the story in a new documentary named 'Britney Spears - Breaking Point'.

In the documentary that aired Sunday night, insiders revealed that "Spears, may have had her life in danger, and the people who were paid to protect her safety may have accepted bribes from paparazzi in exchange for access to the singer" reported Fox News.
Esther Tognozzi, the owner of the salon where Spears shaved her head, revealed that one of the two bodyguards who'd accompanied Spears to the salon repeatedly opened the blinds to let the photographers outside the shop click pictures of Spears buzzing off her own hair.
According to Tognozzi, Spears arrived at the salon around closing time, when they were cleaning up and they noticed a bunch of flashing white lights. They noticed somebody knocking on the door and she heard someone saying 'Hey, open the door, Britney Spears wants to come in,'" she recalled.
While sharing the incident, Tognozzi quoted her asking 'What for? And they proceeded to come in, she sat on my chair, I said, 'What's up, can I help you?
'She said, 'I want to shave my hair off.'"
Tognozzi also quoted that she tried to 'fix' the situation by asking to help but Spears didn't want to change a thing since she shaved her head. She also claims that Spears was happy with her shaved.
'The Mirror' reported Dance studio boss Robert Baker as he said, he's known Britney since 1998 and he also has seen at the ups and downs of her career.
Spears' father, "Jamie, is likely the reason the singer is still alive today following her psychiatric episodes", Baker added.
"She was going through the worst time of her life and needed help. Her dad stepped in and gave her the help she needed. If he hadn't been there, things could have been very different. I don't think she would still be with us today," he added. (ANI)
ADVERTISEMENT