'Dream Girl' to be released in Hong Kong on Dec 5 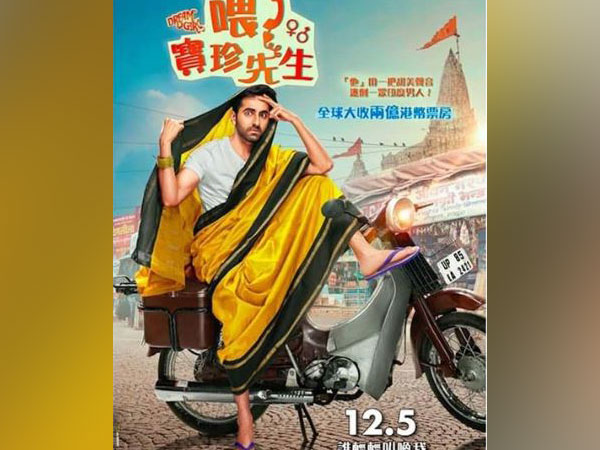 Taking to Twitter, film critic and analyst Taran Adarsh shared a picture of the poster and wrote that the movie is all set for Hong Kong. "Dream Girl to release in Hong Kong by Zee Studios International on 5 Dec 2019." 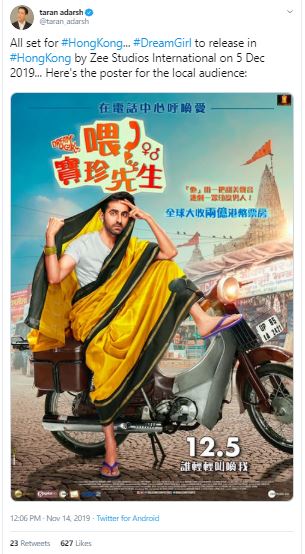 'Dream Girl' is Ayushmann's highest-grossing film. Helmed by Raaj Shaandilyaa, tells the story of a small-town man played by Ayushmann, who can perfectly mimic a woman's voice. He takes up the job of a telecaller, where he talks to strangers over the phone under a false name -- Pooja. Many of Pooja's callers end up falling in love with her, leading to hilarious consequences.