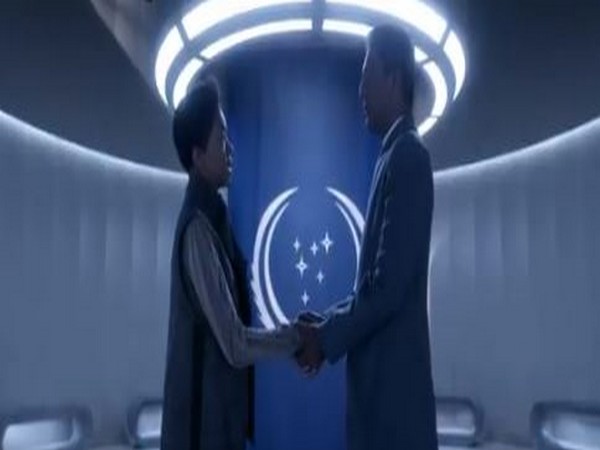 The makers of the series shared the trailer on Twitter in which Adil is seen briefly role alongside actors Doug Jones, Sonequa Martin-Green, Anthony Rapp, David Ajala, Wilson Cruz, and Michelle Yeoh.

The one-minute-ten-second trailer of series based in a fictional world takes the audience 930 years into the future.
Going by the clip, Hussain seems to be playing the role of a scientist who is helping in the fight against evil forces.
Before sharing the first trailer on social media, makers launched it at the New York Comic-Con on Saturday.
The third season of 'Star Trek' is slated to premiere next year. (ANI)