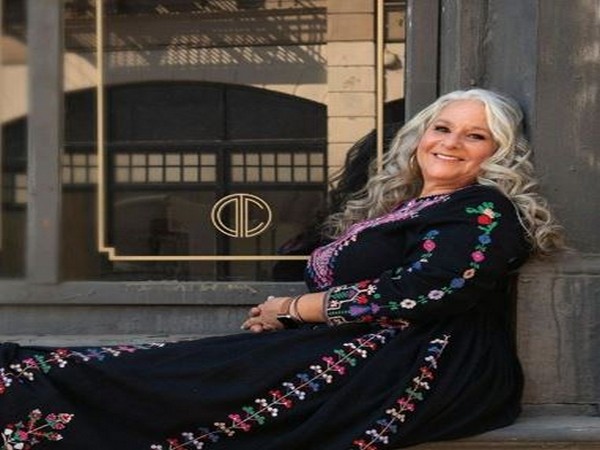 Washington D.C. [USA], Jan 24 (ANI): Fox 21 has managed to get one of the 'Friends' creators and writer Marta Kauffman for an upcoming project.

According to the Hollywood Reporter, Kauffman has signed a deal to write for a Disney Television Studio project's first look.
As per the recent contract, Marta's company (Okay Goodnight) will deliver projects for streaming and linear platforms.
Okay Goodnight is already in for 'The Dreamers', which it is developing along with The Littlefield Company (which also has a deal at Fox 21).
"Marta Kauffman is a legend and a hero to a generation of writers and audiences alike, and she's as talented and funny now as ever," said Bert Salke, Fox 21 TV Studios president on Thursday in a statement, adding, "We're excited to be working with her and her partners Robbie [Rowe Tollin] and Hannah [Canter]. We see an incredibly bright future with them."
Kauffman, who recently received the Norman Lear Achievement Award at the 2020 Producers Guild Awards, said, "We're thrilled to be working with the talented team at Fox 21."
She added, "Their creative sensibilities and commitment to quality storytelling align with ours at Okay Goodnight. We've been passionate about developing 'The Dreamers' with the right partner and look forward to kicking off the relationship with such a powerful project."
Kauffman joins the team of creators at the studio which has got big names like 'Russian Doll' co-creator Leslye Headland, former 'Girls' executive producer Jenni Konner, Tom McCarthy (Spotlight, '13 Reasons Why') and 'The Affair' showrunner Sarah Treem. (ANI)
ADVERTISEMENT