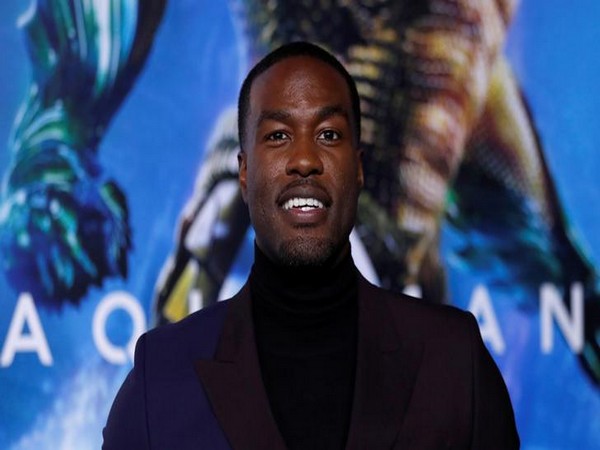 Washington D.C. [USA], Oct 10 (ANI): Keanu Reeves' upcoming outing 'Matrix 4' has finally found its lead in 'Aquaman' actor Yahya Abdul-Mateen II.
The fourth instalment in the franchise which debuted 20 years back in 1999 will be directed by Lana Wachowski.

The news Mateen II coming as the frontrunner of the upcoming feature came after Wachowski had a meeting with the actors for bringing in someone to star, last week, according to Variety.
Reeves who is reprising his role as Neo is joined by Carrie-Anne Moss who will also be seen reprising her role.
Announcement of the fourth 'Matrix' film already in works, was made in August by Warmer Bros., which will be producing it with Village Roadshow Pictures and globally distributing the film. Wachowski is also bankrolling the project with Grant Hill.
Along with Wachowski, the script of the film is also written by Aleksandar Hemon and David Mitchell. The film is expected to begin production at the beginning of 2020.
The previous three in the 'Matrix' franchise- -- 'The Matrix', 'The Matrix Reloaded' and 'The Matrix Revolutions', have collectively earned more than USD 1.6 billion at the global box office.
Talking about the upcoming film with Entertainment Tonight, Reeves described it as being a "very ambitious" film.
Meanwhile, Mateen II is known for the portrayal of Lupita Nyong'o's character's father in Jordan Peele's 'Us' and has also starred in 'Black Mirror'. (ANI)
ADVERTISEMENT