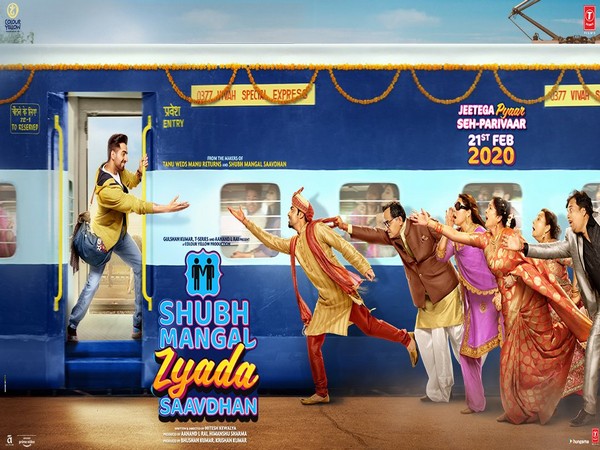 Ayushmann Khurrana, Neena Gupta, Gajraj Rao, and Maanvi Gagroo have changed their names adding a twist on their Twitter handles. 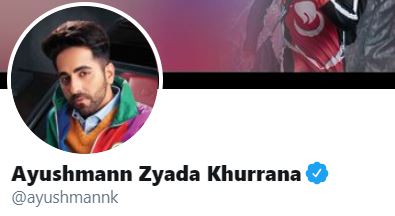 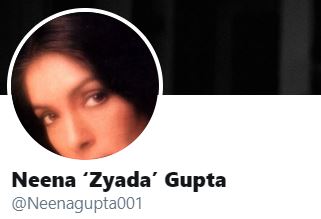 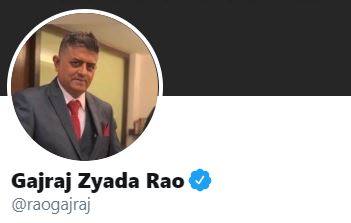 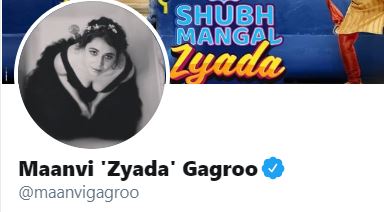 After entertaining the audience with the rib-tickling trailer, the lead characters from the movie have added a hilarious twist to their Twitter handles, Ayushmann changed this name to Ayushmann Zyada Khurrana, Neena Gupta to Neena 'Zyada' Gupta, Gajraj Rao to Gajraj 'Zyada' Rao and Maanvi to Maanvi 'Zyada' Rao.
'Shubh Mangal Zyada Saavdhan' is the second instalment of Ayushmann's 2017 film 'Shubh Mangal Saavdhan' where he shared the screen space with Bhumi Pednekar.
The film which is a light-hearted comedy can be seen as a progressive attempt towards the acceptance of same-sex couples - an issue that continues to remain a taboo in India even after a year of its decriminalisation by the Supreme Court.
Helmed by Hitesh Kewalya and produced by Bhushan Kumar, the romantic comedy flick with a powerful message is set to hit the big theatres on February 21. (ANI)
ADVERTISEMENT