'SKIMS' rakes in USD 2 million within minutes of launch 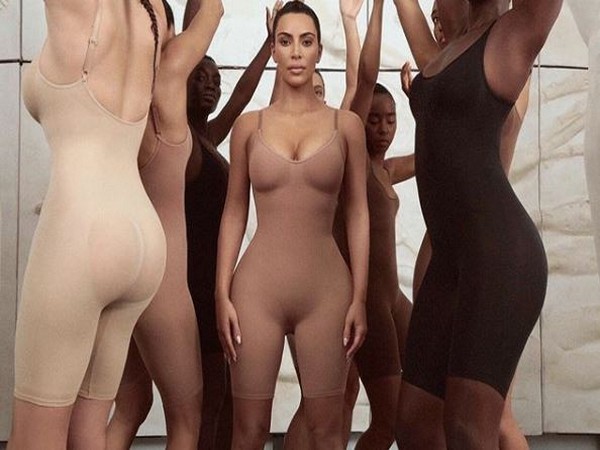 Washington D.C. [USA], Sept 12 (ANI): Kim Kardashian's newly launched shapewear brand 'SKIMS' has turned out to be a hit and numbers are proving it!
According to TMZ, her collection which debuted on Tuesday raked in USD 2 million within the first few minutes of its launch with almost every single product being sold out.

Kardashian's anticipated shapewear label was earlier named 'Kimono' which gave rise to a controversy over the name which finds similarity with the Japanese traditional dress.
After much backlash, the reality TV star renamed it to 'SKIMS Solutionwear' in August.
The first-day sales of Kardashians' label are reportedly unprecedented for the shapewear and underwear industry.
To promote her brand, the beauty mogul chose her sisters for the campaign.
Along with the Kardashian sisters, the 38-year-old even chose Alice Marie Johnson, whom she helped get out of prison, and 25 other real women, who will speak as to how the shapewear label "empowers them to feel the best versions of themselves."
"This is what I've needed, I've been obsessed with traditional shapewear for about 15 years but I've always been cutting it up and making my own styles because every brand that I found just wouldn't really, they just didn't have some of the things I really needed," Kim told E! News.
"For me, I need my hips tightened and smoothed out because I have cellulite. I just feel really comfortable when I'm wearing Solutionwear. The bodysuit is one of my favourite pieces and I wore it to the White House under my suit."
Breaking the stereotypes of having a slim body shape, Kardashian has also launched plus sizes and said, "I made sure that we did XXS to a 4X and in some pieces, a 5X," she added. "It was important to me to just kind of include everyone." (ANI)