'The Wiggles' lead singer collapses on stage after cardiac arrest 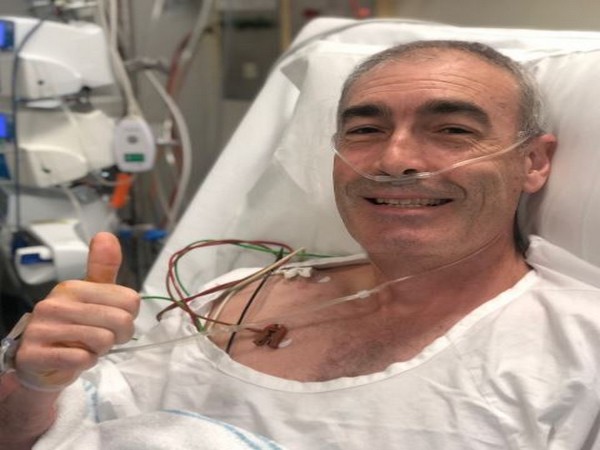 Sydney [Australia], Jan 19 (ANI): Musician Greg Page, the lead singer and founding member of the Australian kid's music group 'The Wiggles', recently collapsed on stage due to a cardiac arrest.

According to CNN, the mishap took place when the group was performing in Sydney at a fundraiser concert for the Australian Bushfires.
The artist was rushed to the hospital where he is currently receiving treatment.
Shortly after the incident, the band posted a Tweet updating the fans about Page's condition.
The Tweet read: "We've visited Greg this morning & he wanted to thank everyone for their well wishes. He's so grateful for the messages of love & support from[?] around the world. Greg's main concern was that the show tonight should go on. Let's do it for Greg whilst raising much-needed funds."
The caption was also accompanied by a picture of Greg on the hospital bed, smiling and giving thumbs up to the camera. (ANI)
ADVERTISEMENT