'Would love to have kids' with Sarah Hyland, says Wells Adams 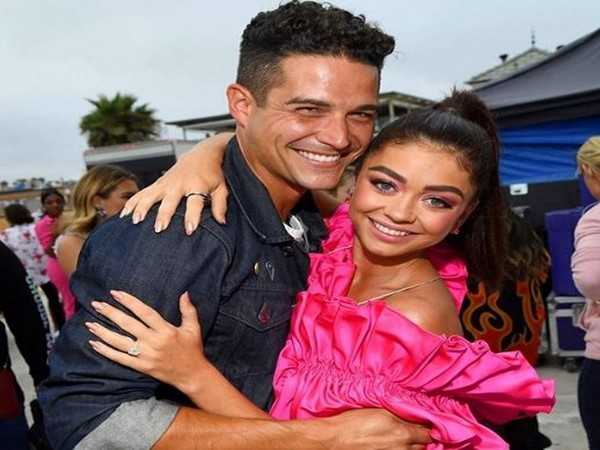 Wells Adams recently told Us Weekly that he "would love to have kids, and I'd like to have more than one."
"I'm older, I'm the mid-30s, but she's still in her 20s, so I don't think we're there yet. But I think it'll be a thing that eventually happens for sure, added 'Bachelor in Paradise' star.
He further talked about Hyland having a bit of experience with twin babies from the set of 'Modern Family'. "But apparently, [they're] really well-behaved," Adams admitted.
The 34-year-old reality TV star also has fair enough experience with babies as he has "nine nieces and nephews." In fact, he recently welcomed a new family member, a baby boy named Henry from her sister Marisa.
Also, the 'Geek Charming' actor met the baby Henry before Wells Adams as he was out of town. "The trial by fire for her is meeting my family and all the kids," the Tennessee native told Us Weekly. (ANI)
ADVERTISEMENT