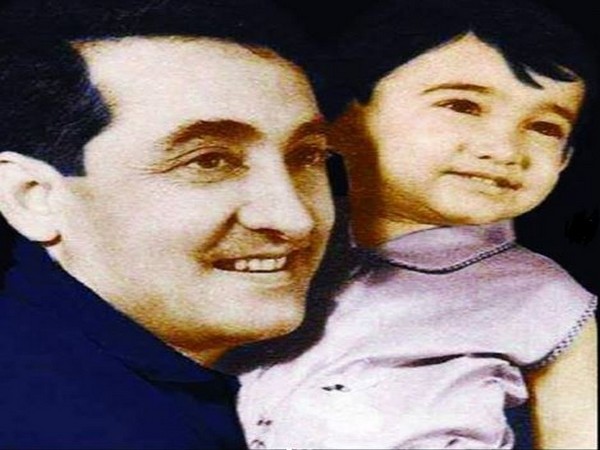 The 54-year-old actor took to Instagram as he shared the throwback pictures of his late father and wrote, "Remembering my father..." 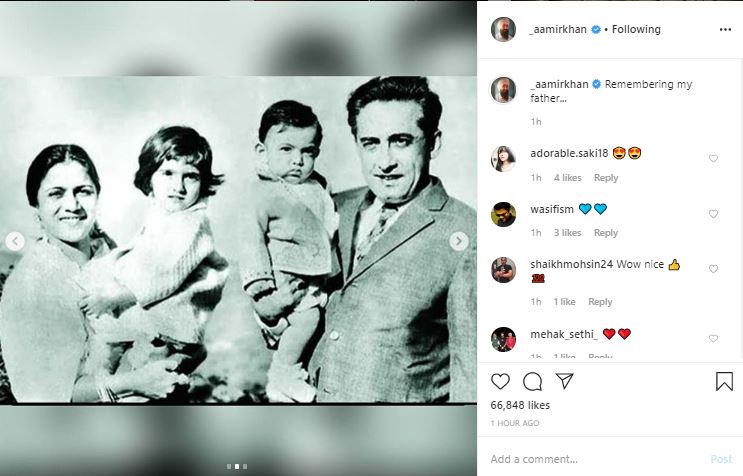 The 'PK' actor shared a series of pictures, in the first throwback picture, Aamir is seen as a kid smiling along with his father while they look into the camera. Followed by a monochrome family picture where he is seen as a kid, again in his father's lap alongside his mom and his sister. In the last one, his late father is seen smiling along with his friends from the industry at that time. 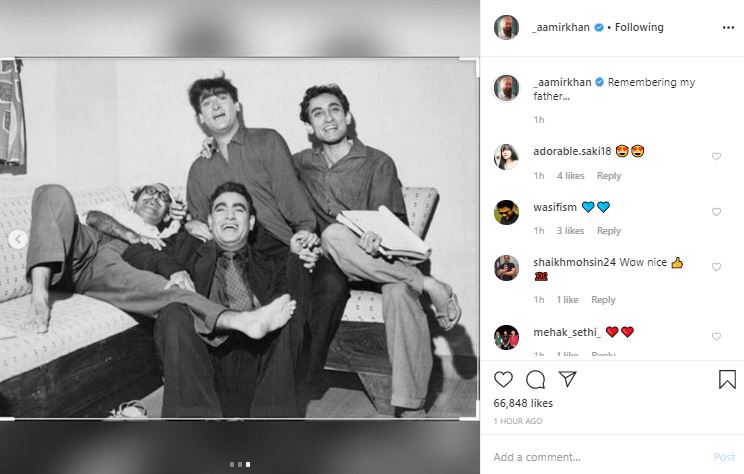 On the professional front, Aamir Khan is gearing up for the remake of the Indian adaptation of the Tom Hanks starrer Hollywood classic 'Forrest Gump' titled as 'Laal Singh Chaddha.'
The comedy-drama film directed by Advait Chandan and bankrolled by Aamir Khan Productions along with Viacom18 Motion Pictures, 'Laal Singh Chaddha' would mark the third team-up of the 54-year-old actor and Kareena after giving two of the critically appreciated movies -- '3 idiots' and 'Talaash'
The film will hit theatres on Christmas this year. (ANI)
ADVERTISEMENT