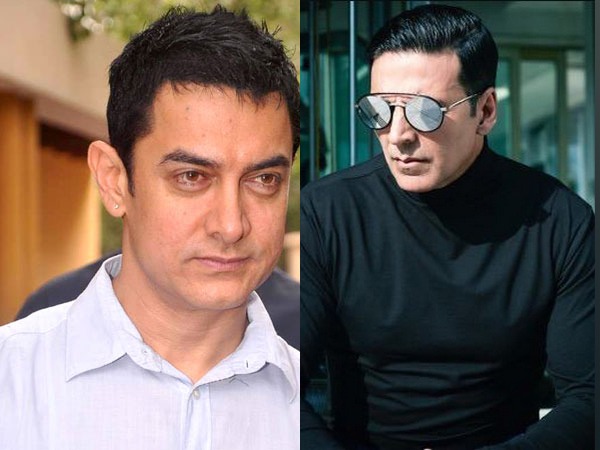 Khan took to Twitter on Monday and revealed that Kumar and Nadiadwala shifted the release date of their film 'Bachchan Pandey' on Khan's request as the release of the flick was clashing with his 'Laal Singh Chaddha'.
"Sometimes all it takes is one conversation. Thank you to my friends @akshaykumar & Sajid Nadiadwala for their warm gesture of moving the release date of their film Bachchan Pandey at my request. I wish them the very best for their film. Looking forward to it," Khan tweeted.
The 54-year-old actor, who was last seen in 'Thugs of Hindostan, is pairing up with Kareena Kapoor Khan in 'Laal Singh Chaddha', which happens to be the remake of 1994 American film 'Forrest Gump'.
The comedy-drama film directed by Advait Chandan and bankrolled by Aamir Khan Productions along with Viacom18 Motion Pictures, 'Laal Singh Chaddha' would mark the third team-up of the 54-year-old actor and Kareena after giving two of the critically appreciated movies -- '3 idiots' and 'Talaash'
The film will hit theatres on Christmas this year. (ANI)
ADVERTISEMENT