Academy announces Oscar menu will be almost all plant-based 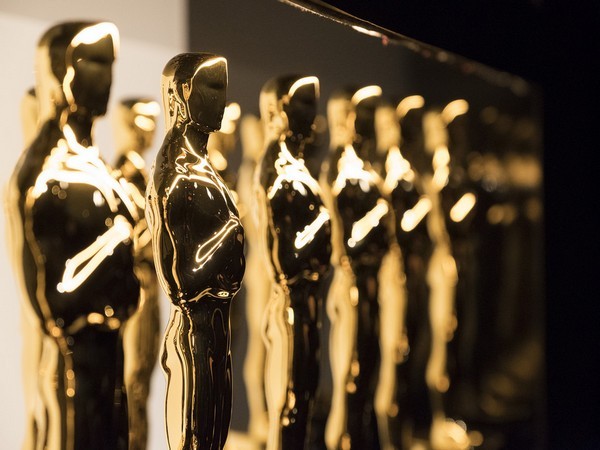 Washington D.C. [USA], Jan 28 (ANI): Oscars are going to get greener this year as announced by The Academy of Motion Picture Arts and Sciences.
According to Variety, the Academy has announced that it will be offering entirely plant-based menus at today's Oscar Nominees Luncheon and then in the Dolby Theatre lobbies prior to the 92nd Academy Awards on February 9.

The menu will for the post-ceremony Governors Ball comprise 70 per cent plant-based, and 30 per cent vegetarian, fish and meat dishes and the food will be sustainably farmed and responsibly sourced.
According to the statement of the organisation, "The Academy is an organisation of storytellers from around the world, and we owe our global membership a commitment to supporting the planet, for the past decade, the Academy has been committed to reducing its carbon footprint. For the past seven years, the Oscars show has had a zero-carbon imprint. We continue to expand our sustainability plan with the ultimate goal of becoming carbon neutral."
This Academy's new move has been followed by the Hollywood Foreign Press Association's last-minute decision to have a plant-based menu at the Golden Globes.
The menu was changed to king oyster mushroom "scallops" with wild mushroom risotto and vegetable from the original Chilean sea bass dish. A 'vegan opera dome' by pastry chef Thomas Henzi by pastry chef Thomas Henzi was served as dessert.
'Joker' Star Joaquin Phoenix suggested to the Globes go vegan after which the WME announced that the menu at its pre-Oscar party will be plant-based. (ANI)
ADVERTISEMENT