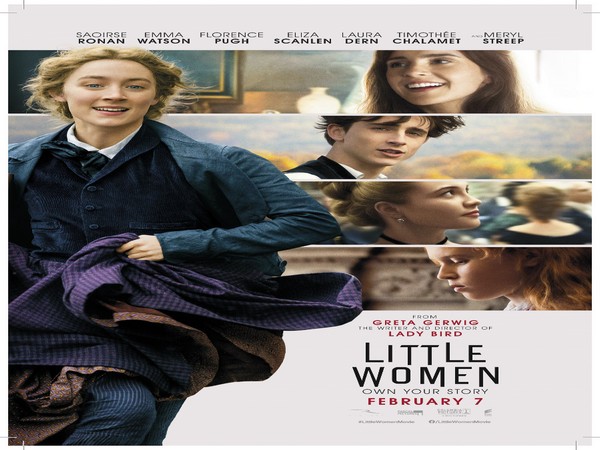 Film analyst and critic Taran Adarsh took to his Twitter handle on Monday and wrote, "Nominated for six #AcademyAwards... #LittleWomen to release in #India on 7 Feb 2020... It is the seventh film adaptation of the 1868 novel of the same name by Louisa May Alcott."
The period drama features Saoirse Ronan, Emma Watson, Florence Pugh Eliza Scanlen, and Meryl Streep among others.
After initially being released at the Museum of Modern Art in New York, the film initially hit the theatre on December 25 last year. (ANI)
ADVERTISEMENT