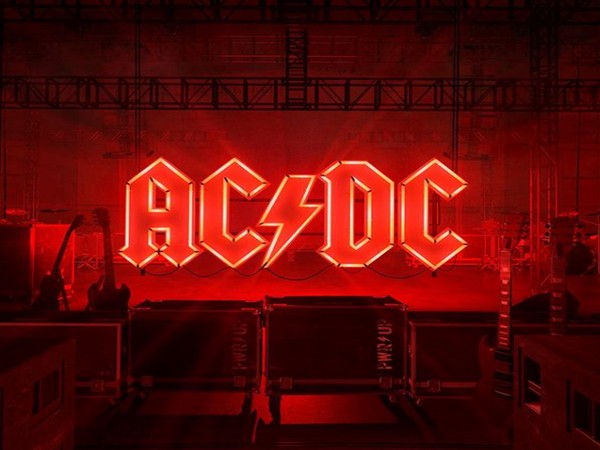 Washington [US], October 18 (ANI): Australian rock band AC/DC former bass guitarist Paul Matters has passed away.
As per Fox News, Matters was in the band for a short period of time in 1975 while recording the album, 'High Voltage.' He was replaced by Mark Evans just weeks later, apparently at the request of Bon Scott, the band's lead vocalist.

Matters' friend Rod Westcome took to Facebook to reveal the news along with an old picture of the two.
In the caption, he wrote, "Shocked and sad to hear of the passing of Paul Matters. I first met Paul in 1973 when he was playing bass in 'Armageddon' at a gig in Hamilton, Newcastle N.S.W. When I was living in Toronto he would drop into the house in the late hours to party and he loved to party."
"In late '75 after he departed AC/DC we played together in a one off band called 'Miss Australia Band' at a gig on a ferry on Lake Macquarie," he continued. 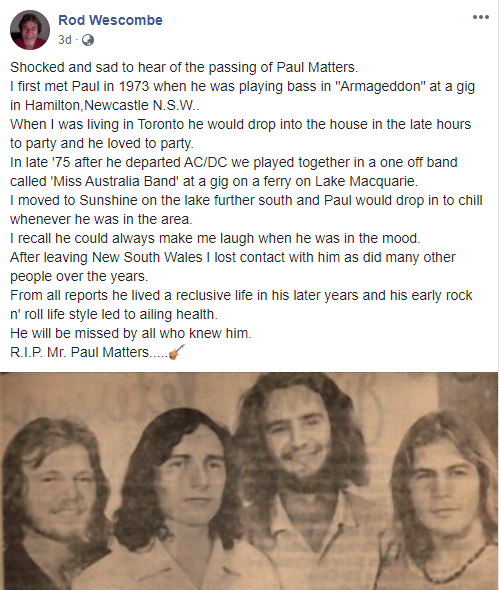 Concluding his message, he said "From all reports, he lived a reclusive life in his later years and his early rock n' roll lifestyle led to ailing health. He will be missed by all who knew him."
According to Fox News, Matters' cause of death is unknown. (ANI)
ADVERTISEMENT