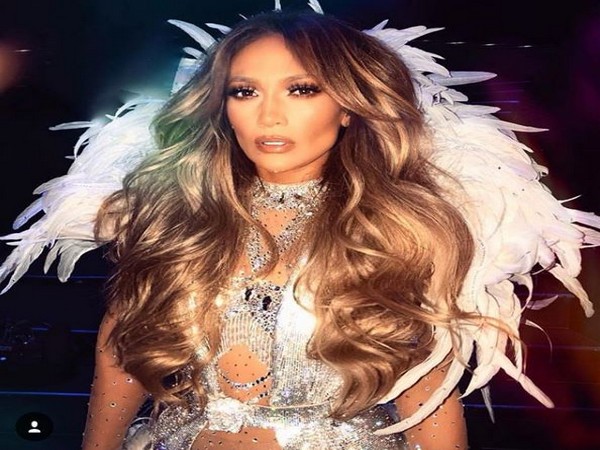 Lopez, who is known for wearing a number of outfits with animal fur, fell prey to criticism from animal rights protestors who termed her an animal hater!
The 'Papi' singer attended the event for the premiere of her upcoming film 'Hustlers' and as she stopped by on the red carpet to pose, some members of Vegan anti-fur protestors launched a verbal attack on her and even hold placards which read, "JLO hates animals", according to TMZ.
The activists even yelled slogans like "Shame on you, JLo for wearing fur! Stop wearing fur!" However, Lopez ignored the angry protestors' comments.
Apart from her visible liking for fur, JLo has also seen wearing a furry dress in the trailer of 'Hustlers'.
Lopez's upcoming outing marks the debut of rapper Cardi B in Hollywood. The two will be seen sharing screen space with Constance Wu and Lizzo.
Inspired by New York Magazine's 'The Hustlers at Score', the film is being directed by Lorene Scafaria.
Will Ferrell and Oscar-winning filmmaker Adam McKay are producing the project alongside Lopez and Elaine Goldsmith-Thomas.
The film is set to release on September 13. (ANI)
ADVERTISEMENT