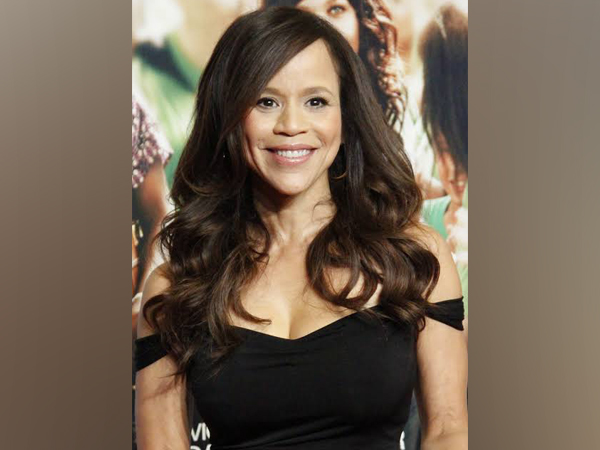 New York [USA], Jan 24 (ANI): Actor Rosie Perez could testify in the ongoing Harvey Weinstein sexual assault trial case to support the testimony of Annabella Sciorra, who has alleged that she was raped by the movie mogul.

After the Manhattan Supreme Court hearing session was dismissed, District Attorney Joan Illuzzi-Orbon proposed that Perez should be given a chance to testify in front of the jury panel to counter the defence team's argument that Sciorra had falsely made the rape claim, reported Page Six.
"Miss Perez will testify that in fact, Annabella Sciorra told her what Harvey Weinstein did to her, about that rape in 1994," prosecutor Illuzzi-Orbon said.
Perez claims that Sciorra confided in her weeks after the assault took place.
The prosecutor said: "Miss Sciorra says something to the effect, 'I think something bad happened to me. I think I was raped.'" The district attorney further added that Sciorra didn't reveal Weinstein's name at that moment.
Later, Weinstein allegedly stalked her in 1994 at her London hotel room while she was shooting for the movie 'The Innocent Sleep'.
Sciorra stood for five hours on the stand and testified that Weinstein approached her hotel room and started banging on the door demanding the actress to allow him inside. The actress said she did not open her door.
Perez got to know about what happened to her friend and allegedly called Sciorra to check up on her. According to the prosecutor, Sciorra had then told Perez " "I don't want him to get me again."
"Oh my God, Harvey Weinstein was the person who raped you!" Perez allegedly responded according to the prosecutor.
The defence for Harvey Weinstein has repeatedly accused Sciorra of faking her allegations and also argued that Perez shouldn't be allowed to take the stand.
Justice Burke announced that he would soon pass the ruling on the motion. (ANI)
ADVERTISEMENT