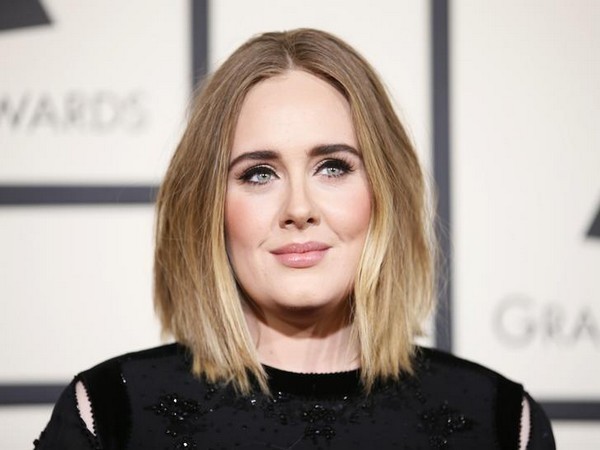 The development comes five months after Konecki and the Grammy-award winning singer, who have a six-year-old son Angelo, announced in a joint statement that they were parting ways following seven years of being together.
Weeks after Adele was spotted without her wedding ring, her representative released a statement in April, confirming their split.
"Adele and her partner have separated," the singer's representative announced in a statement to US Magazine at that time.
"They are committed to raising their son together lovingly. As always they ask for privacy. There will be no further comment," the rep added.
Adele broke silence on her breakup the same month by posting a hilarious meme of herself on Instagram
"When you catch yourself in your feelings then you remember who you are," she captioned two photos of herself. In one picture she looks distressed and in another one, she looks absolutely confident and happy.
With the divorce proceedings, not only is custody of their son to be determined, but also their finances. According to several U.K. outlets, as cited by People, it is believed that the singer and Konecki did not sign a prenup when they tied the knot in 2011.
Since Adele filed for divorce in the state of California, where they own property and Konecki's business, he could be entitled to as much as half of the singer's earnings.
It's possible that 15-time Grammy-award winning singer is channeling her life experiences and recent breakup into new music. Earlier this year, she was spotted heading into a recording studio.
Adele and Konecki made their relationship public in January 2012. Six months later, the singer announced that she was pregnant. The 'Hello' singer and Konecki welcomed their son Angelo on October 19, 2012. Adele and Konecki married in December 2016. However, she managed to keep the news private for a few months.
While accepting Album of the Year for her studio album titled '25' at the Grammy Awards in February 2017, she publically acknowledged Konecki as her husband for the first time.
This was Konecki's second marriage. He was previously married to stylist Clary Fisher from 2004 to 2008, and they have a daughter. (ANI)
ADVERTISEMENT