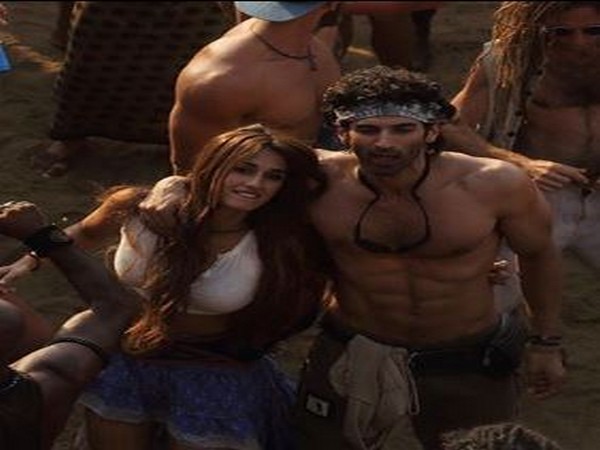 New Delhi [India], Feb 1 (ANI): 'Malang' lead actor Sidharth Malhotra dropped another short clip on social media revealing a bit more about the film's plot. The actor took to his Instagram and shared what looks like a second trailer on Saturday.

In the clip, some nerve-wracking action sequences along with some beguiling dialogues have been unleashed. Aditya captioned the post as he wrote, "Yeh #Malang ka khel aur bhi khatarnak hoga, in cinemas 7th Feb."
On the same day, Anil Kapoor also shared yet another one of his character posters and a very short clip from the film reminding the audiences that there are only six days left to the release of the film.
The action-packed trailer is a journey of two love-birds Aditya Roy Kapoor and Disha Patani who travel to places. Anil Kapoor, Kunal Kemmu are also playing pivotal roles in the movie.
'Malang' will hit the theatres on February 7.(ANI)
ADVERTISEMENT